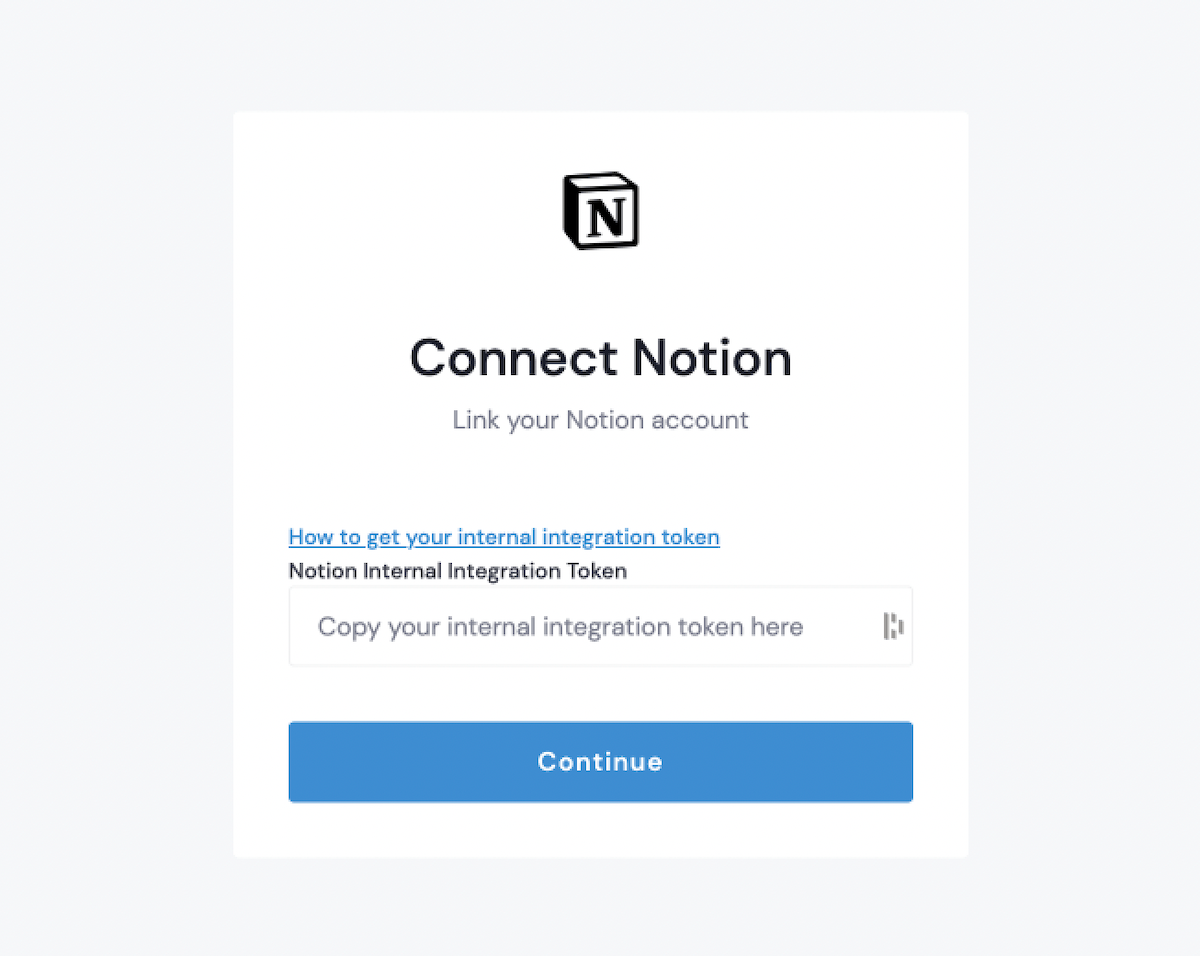 We've opened up a Notion connector beta! If you're interested in participating let us know. We're planning a general release in a few weeks.

Our vision for Whalesync is to make it easy to connect data across all your SaaS apps. In order for that to happen, we need integrations with all the major tools.

The next connector we're launching is Notion! We're now onboarding users to the Notion beta and plan to release it publicly in the coming weeks. 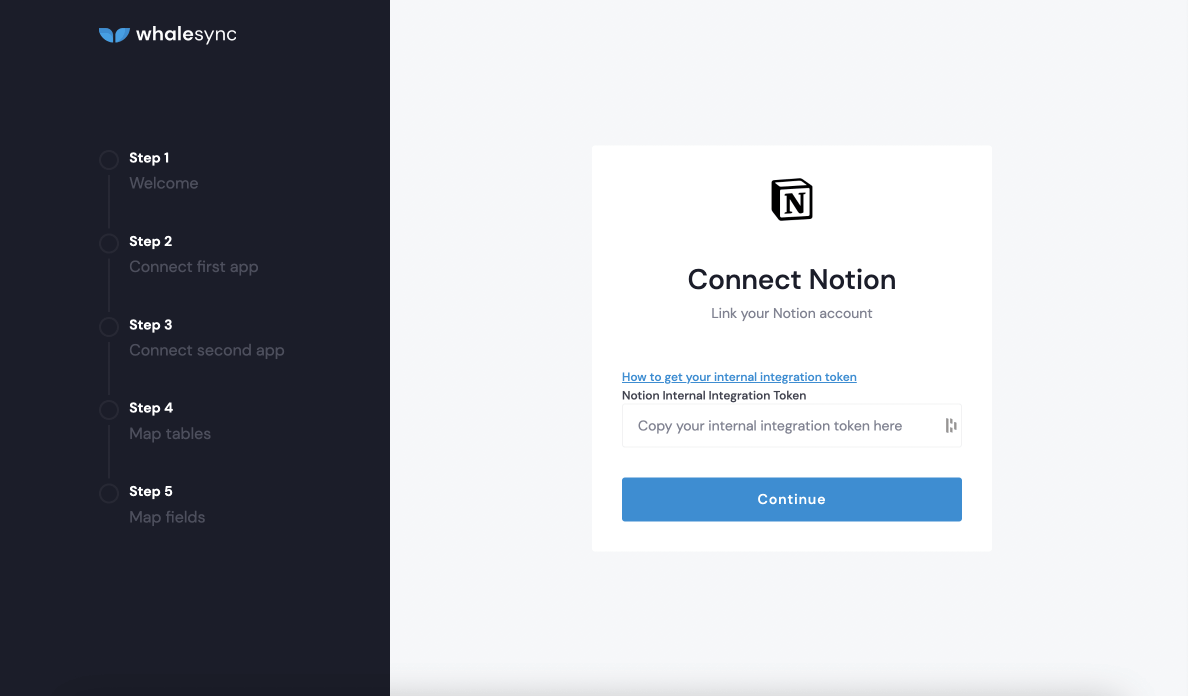 As part of the Notion work above, we're also enabling two other sync combinations. Not only will you be able to sync Airtable with Notion, but you can now two-way sync any app with itself 🤯. 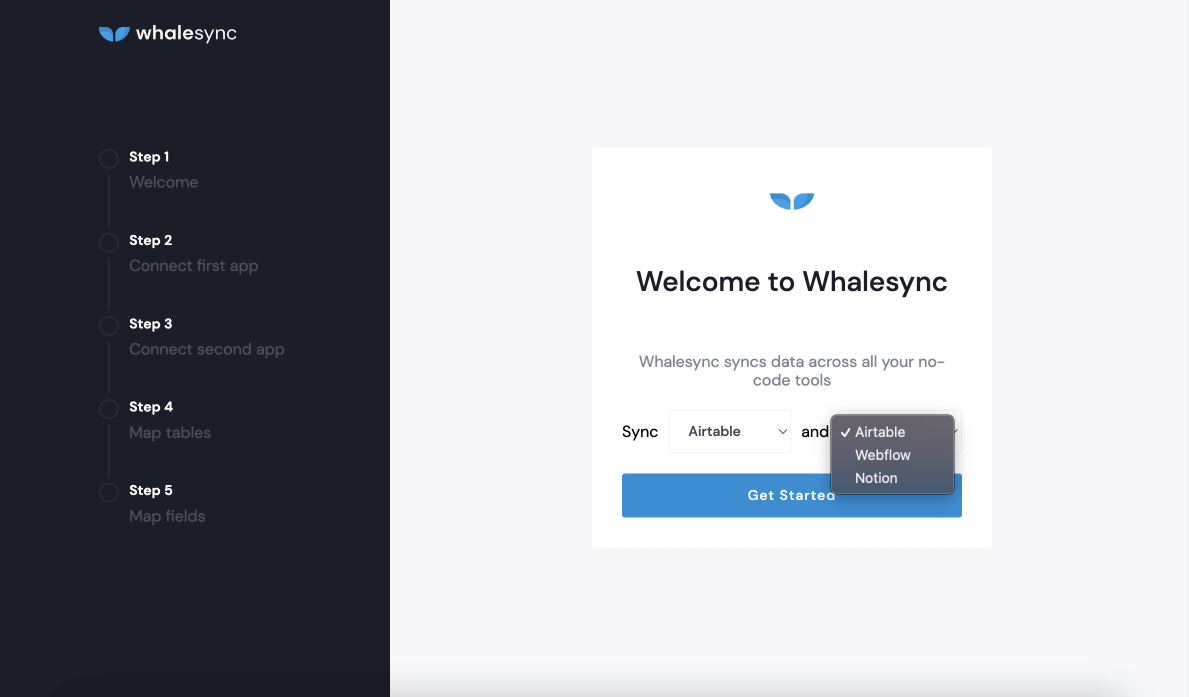 If your credit card expires and payment fails, you'll now be notified via email, so it's never a surprise. 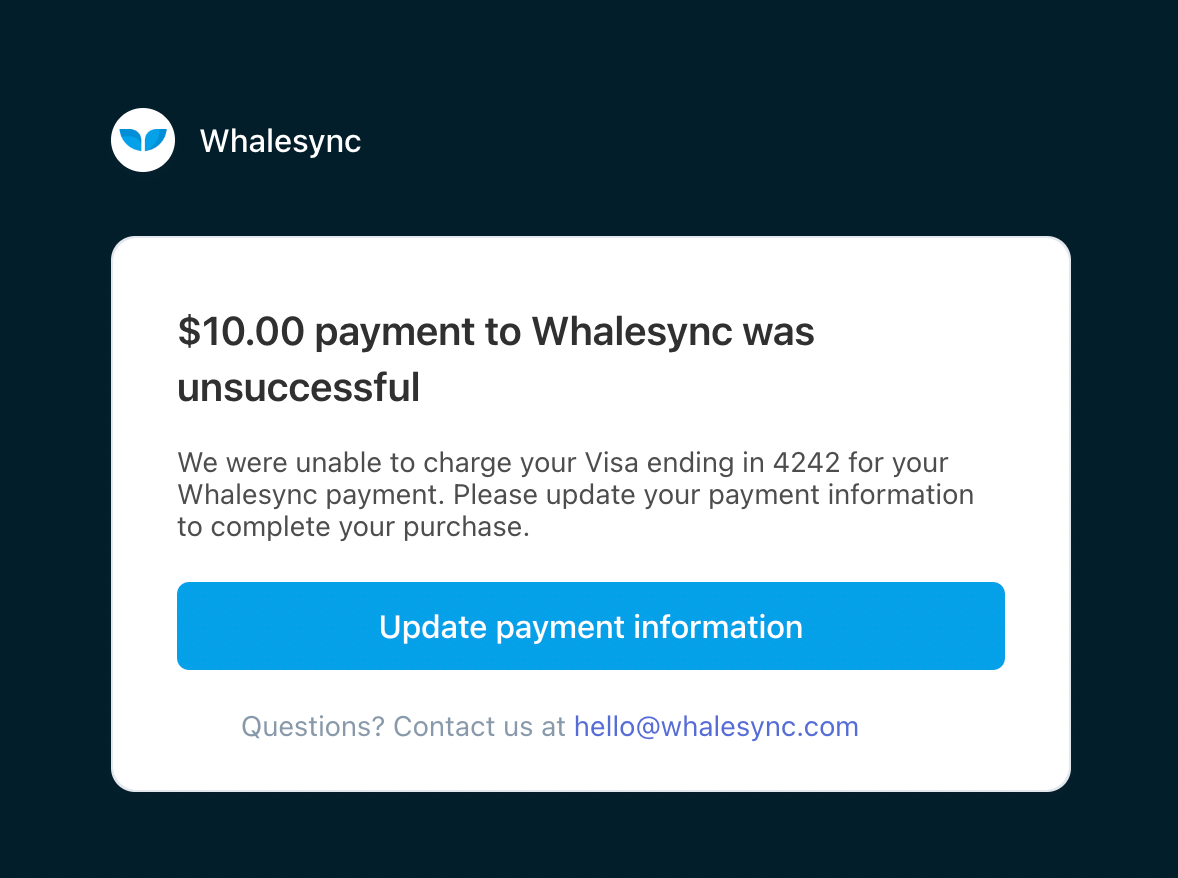 We fixed a bug that was causing new lines ("\n") in rich text fields to not sync properly.

We fixed a bug that was causing lookup fields not to sync if they were coming from a reference field.

Adding Notion is a huge first step toward our vision - seamless syncing across all SaaS apps. We'll be working hard to iron out any kinks in the Notion connector to get it moved from beta to full launch! :)